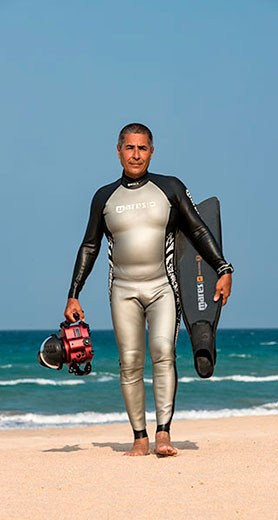 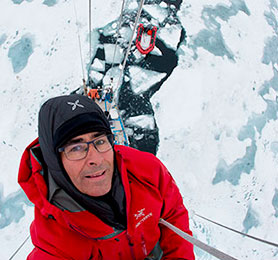 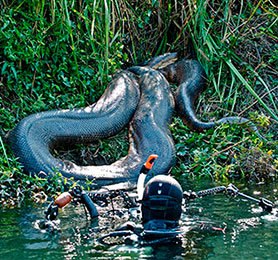 Franco was born in Switzerland and lives nearby Lugano Lake. He started shooting pictures 35 years ago and became a professional photographer in 2000, specialized in wildlife and nature, underwater environments.
He has massive experience in traveling and guiding micro-groups of people, enthusiasts about nature and photography. He speaks fluently four languages and has successfully explored almost every corner of the planet.
His priceless expertise and knowledge are a great plus for customers who travel with Wildlife Photo Tours.
Since a long time, he has become known worldwide for his versatility. Through the evocative power of his images, he raised a veil over a lot of uncommon animals and locations, shooting wildlife and human interaction with nature, in destinations from the Equator to the Polar regions (both Arctic and Antarctic). His photo-library includes a large array of images taken in extreme contrast environments. 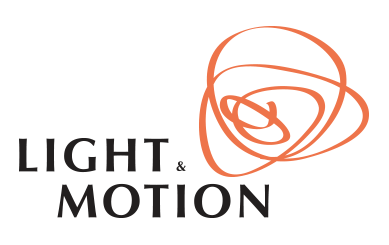 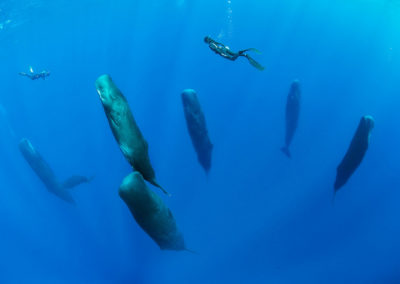 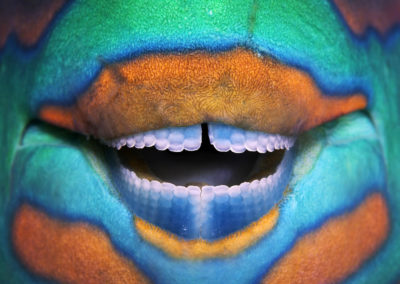 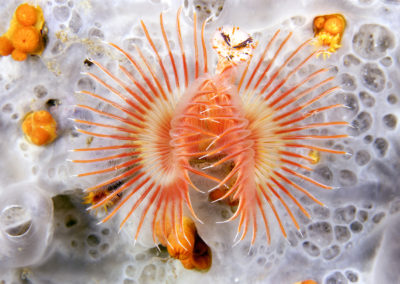 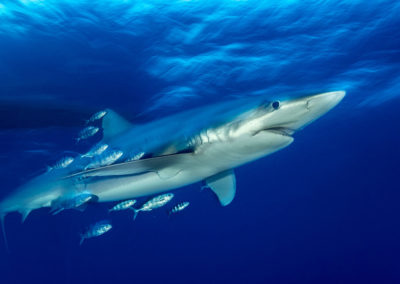 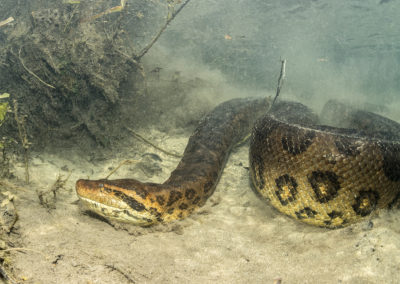 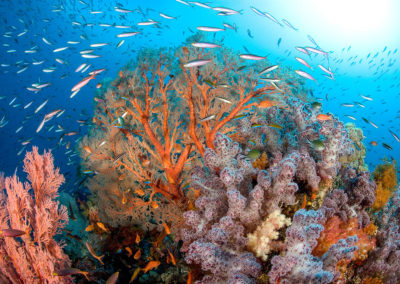 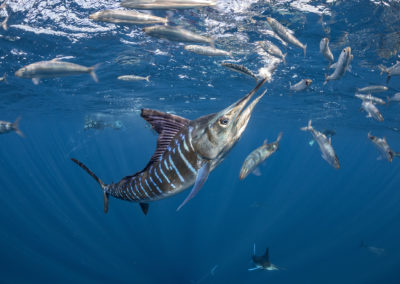 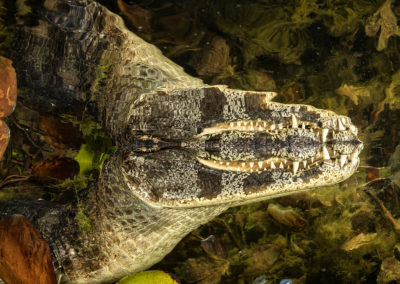 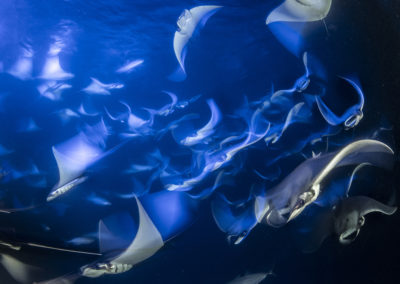 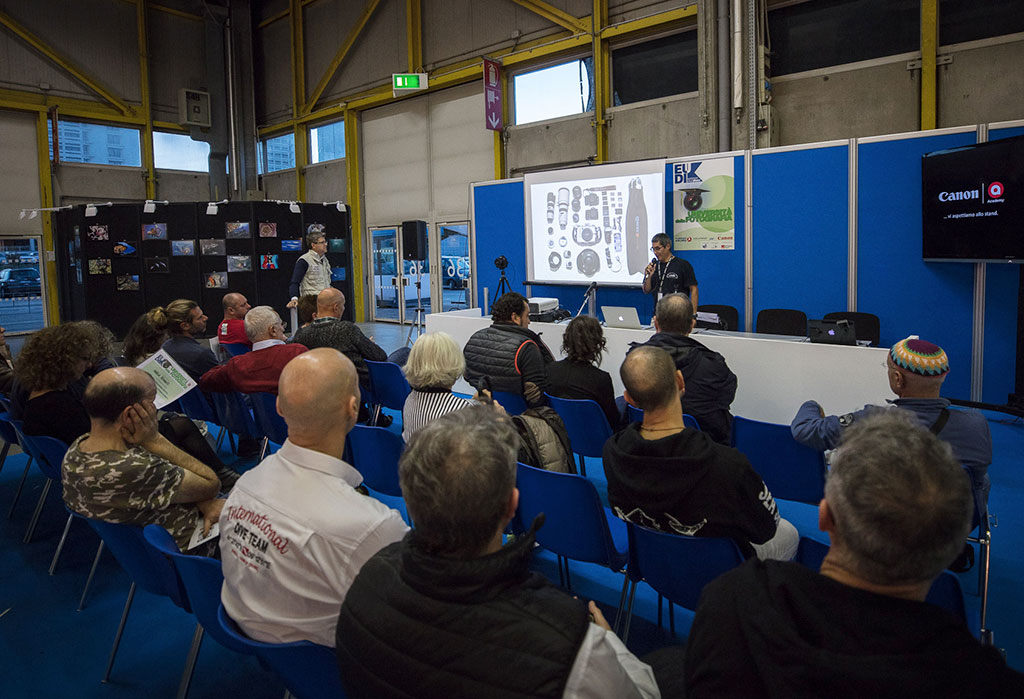 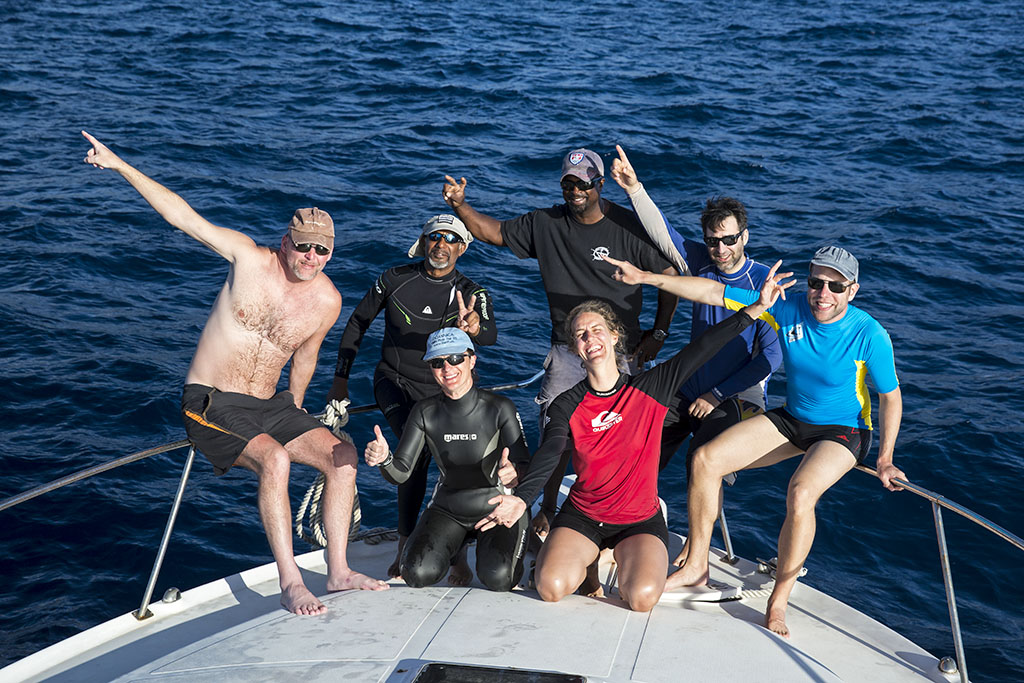 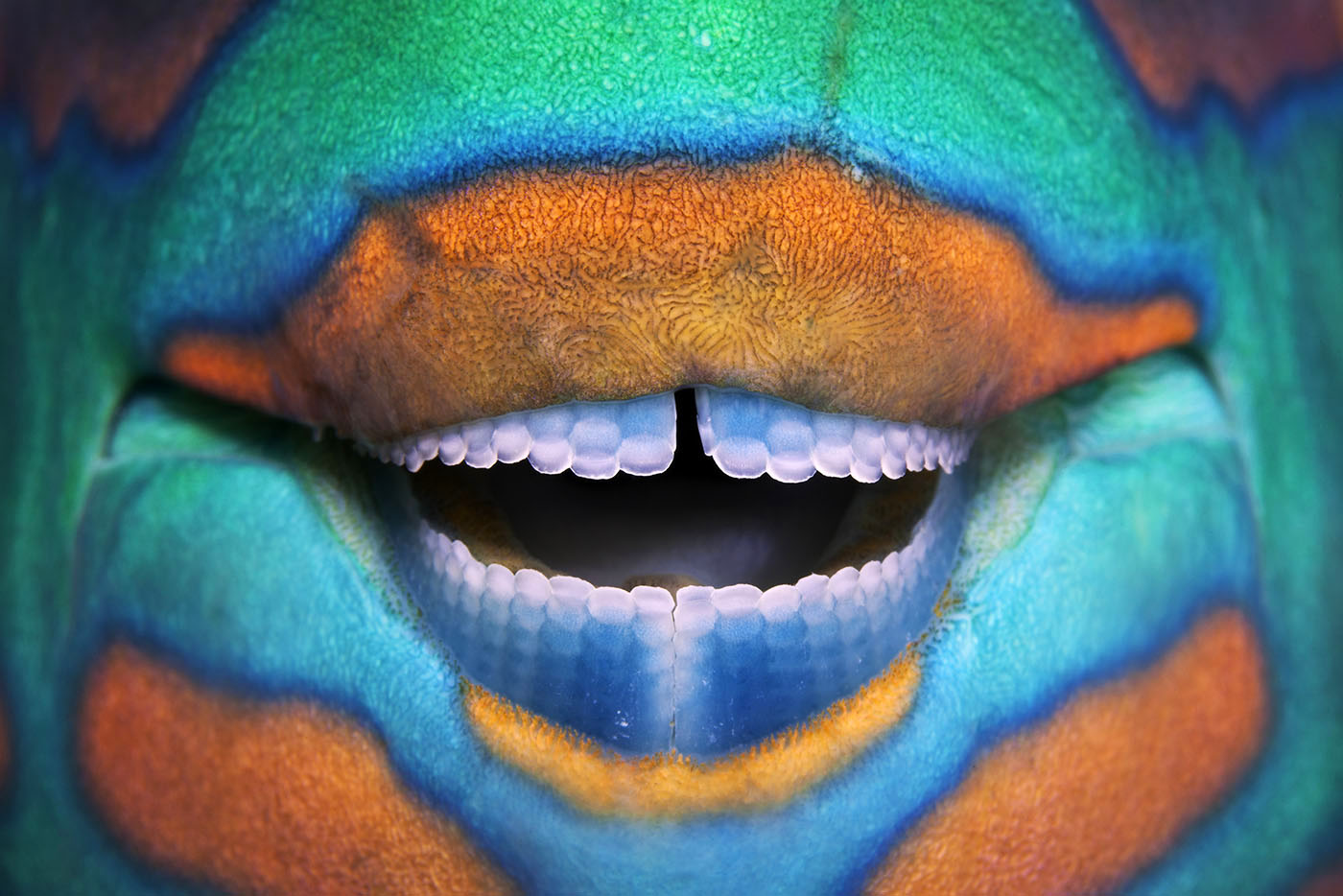